Bruce Flora and his team of flyers have introduced the joy of kiting to millions of people around the world by creating one-of-a-kind kiting experiences.

One of the worlds most respected names in Kiting.  With 60+ years of experience in the industry, Bruce has influenced and exposed the joy of kiting to countless people around the world through kiting events, workshops and lectures.  With his background in textiles, show design and production, Bruce has developed and assisted in many of the worlds largest and most unique productions.  Bruce currently consults and leads the development of new productions and oversees all ongoing kite development. 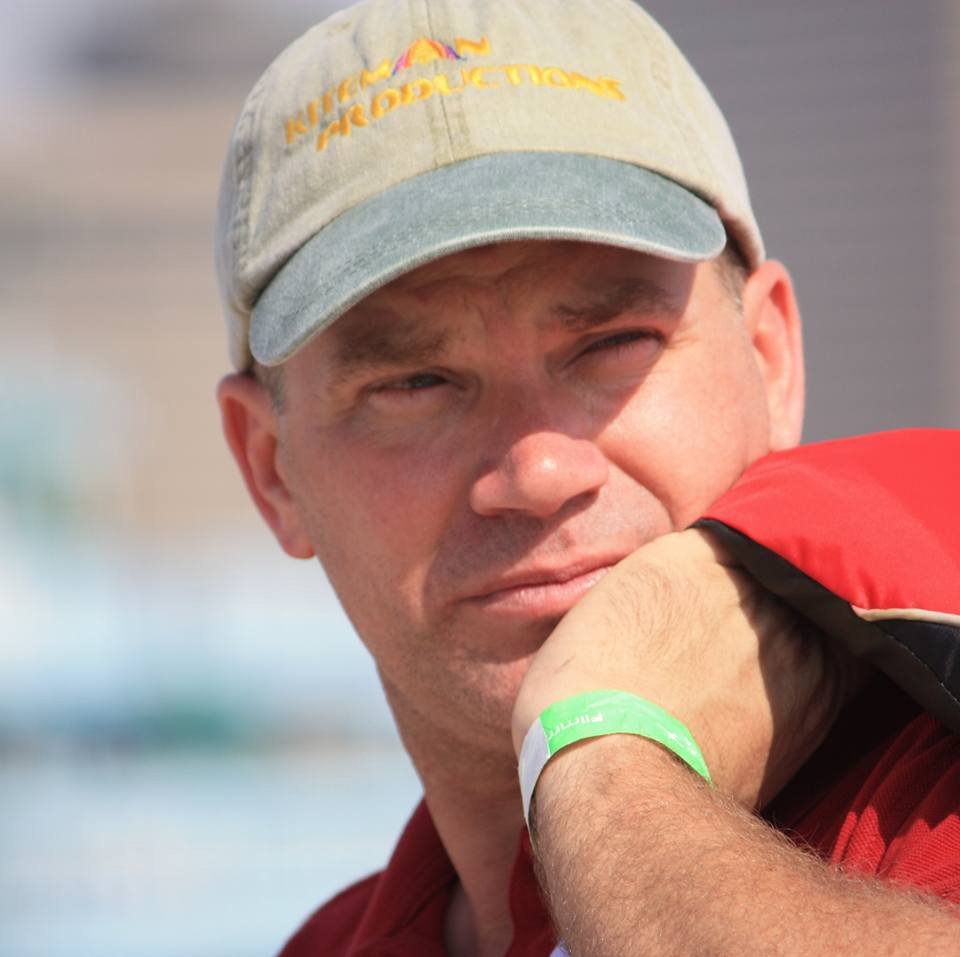 Brian Keating began competitive kite flying at age 11 with the support of his parents who were active in the kiting community.  In 1991,  Brian began his professional career in kiting as a pilot for Kiteman’s first show, “Surprise in the Skies”.   With his extensive experience in show flying, kite design and building, he currently holds a lead role as project manager, designer and performer for Kiteman.  He is also responsible for the ongoing development of the Epcot Forever project & the current Disney KiteTails show. 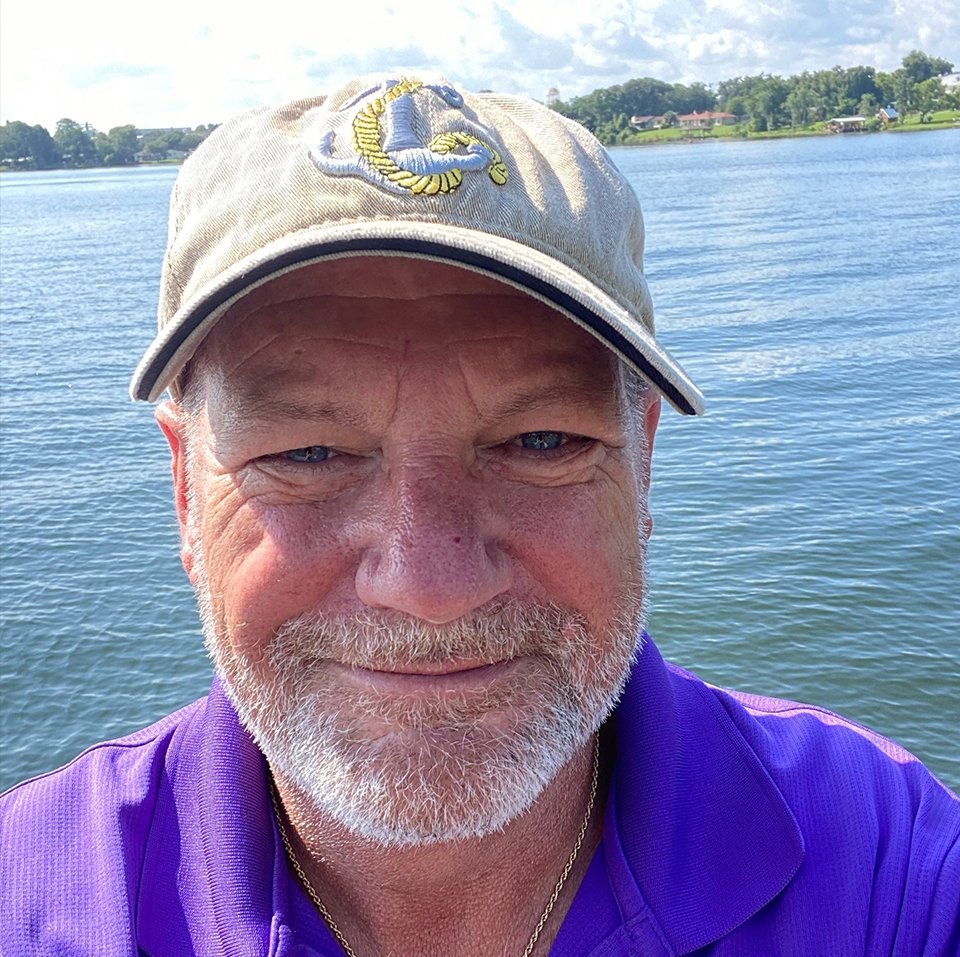 After an extensive career with watercraft & managing projects for theme parks such as Disney.  CJ joined Kiteman as a boat driver for Surprise in the Skies in 1991.  CJ’s organizational and procedural background has been instrumental in creating safety and standard operational procedures for many of Kiteman shows.  As a general manager & choreographer, CJ is responsible for ongoing scheduling and personnel development as well as many show elements for the ‘Epcot Forever’ project and Disney Kitetails. 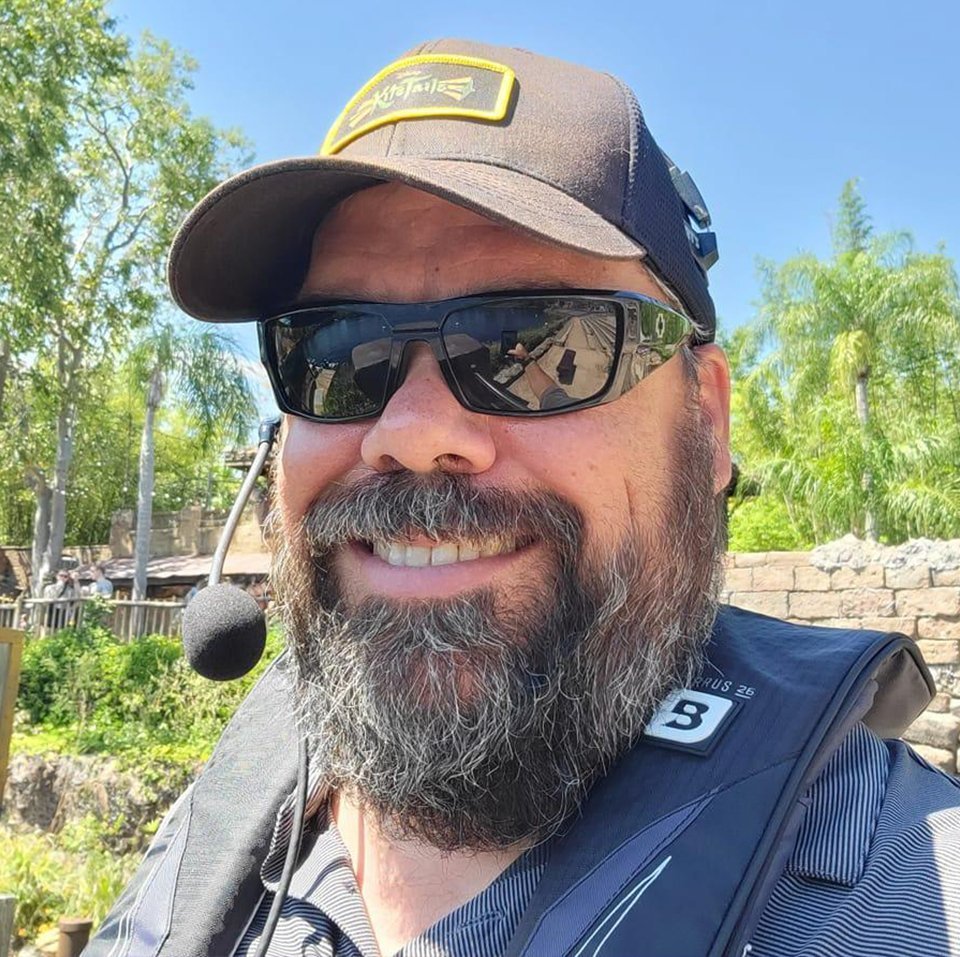 John started performing with Kiteman in 2004, joining our cast during the first season of Sea World’s Fusion show. John served as President of the American Kitefliers Association from 2014-2016. Throughout the years, John has performed on a variety of shows and corporate events including Epcot Forever and Kuwait’s 50th Constitution Day. John is currently a stage and show support manager on our current show, Disney KiteTails. 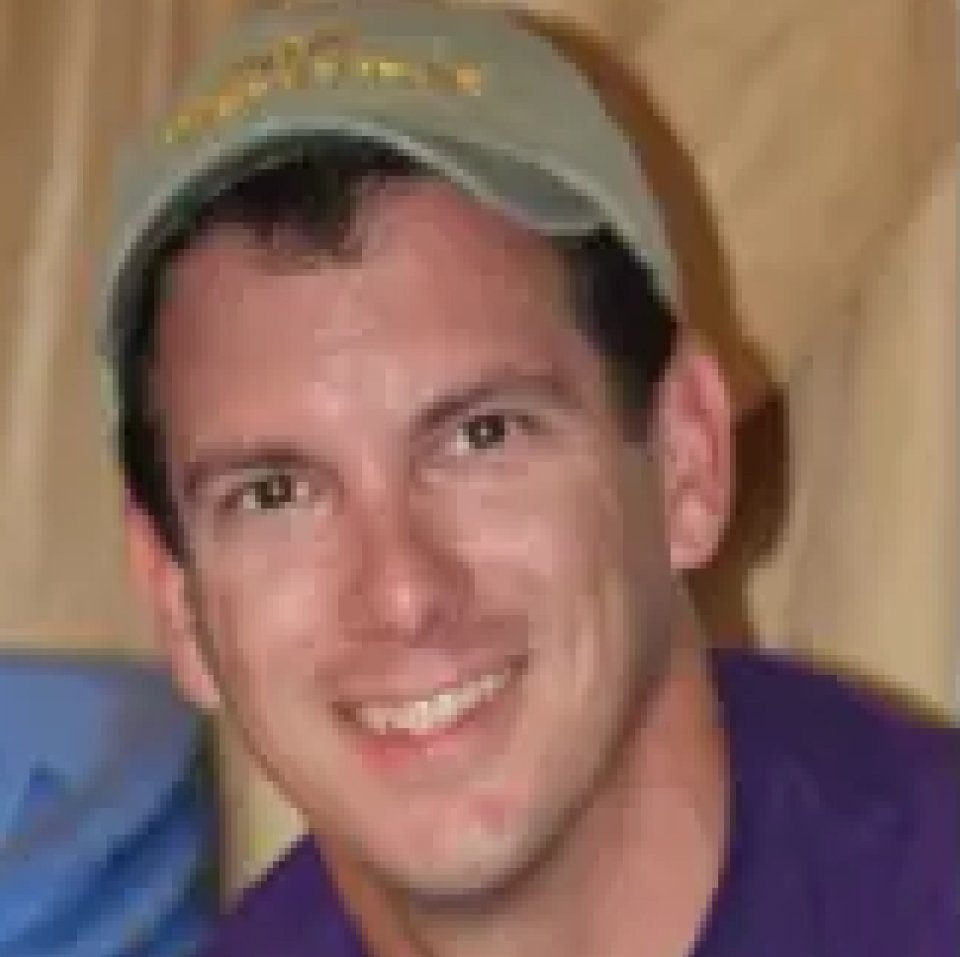 Chris Tate joined Kiteman in 2007 and completely reinvented the way Kiteman used kites at night. He implemented LED’s, lithium batteries, wireless control as well as pre-recorded playback and a proprietary pyrotechnic launching technology. This one of a kind system was used to break the Guinness Book of World Records in 2012 for the largest fireworks show in the world. Chris also designed the LED’s and control system used in the Epcot Forever night time spectacular. Chris is not just an electronics engineer though; he provides valuable input on many other projects from mechanical to marketing. Chris is a private pilot and a prolific inventor.